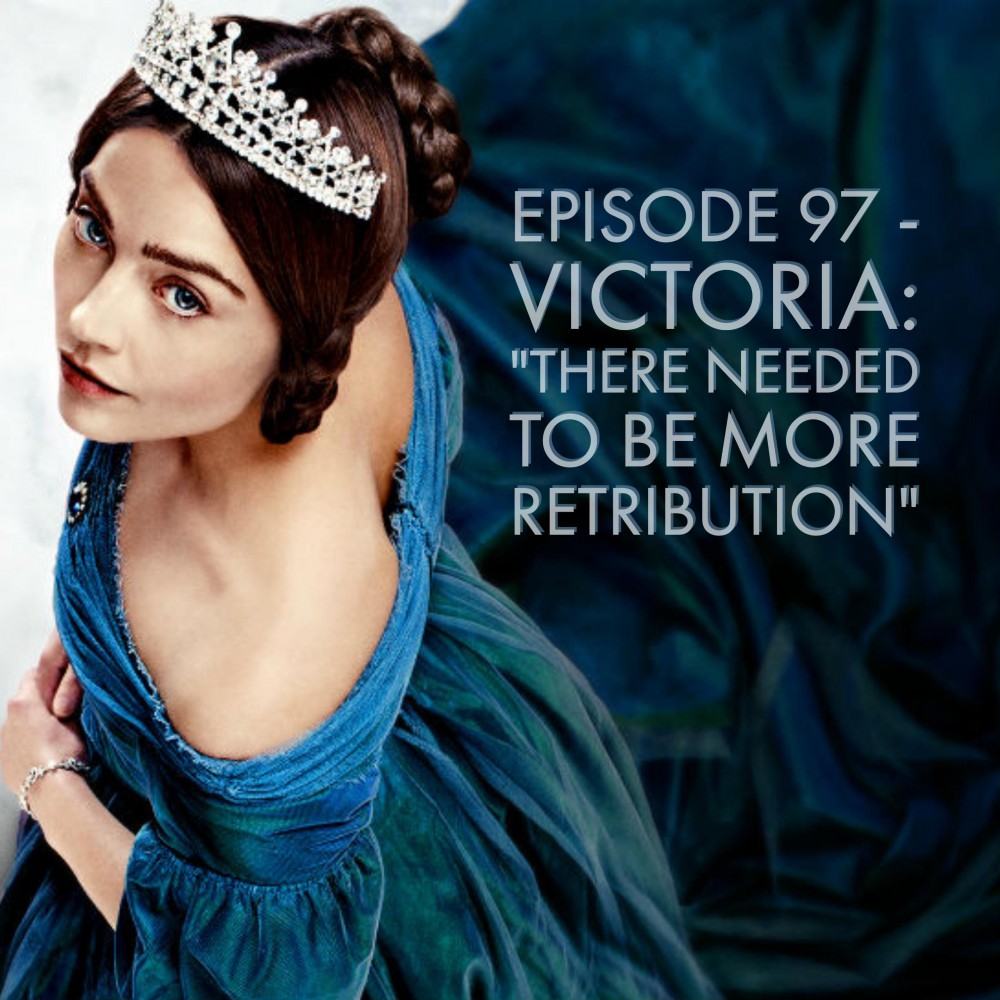 This week we’re talking about the BBC series Victoria, which aired in the UK months ago but is airing in the US right now. So we’re doing it know because we’re Americans and BBC doesn’t give us iPlayer access.

This site uses Akismet to reduce spam. Learn how your comment data is processed.