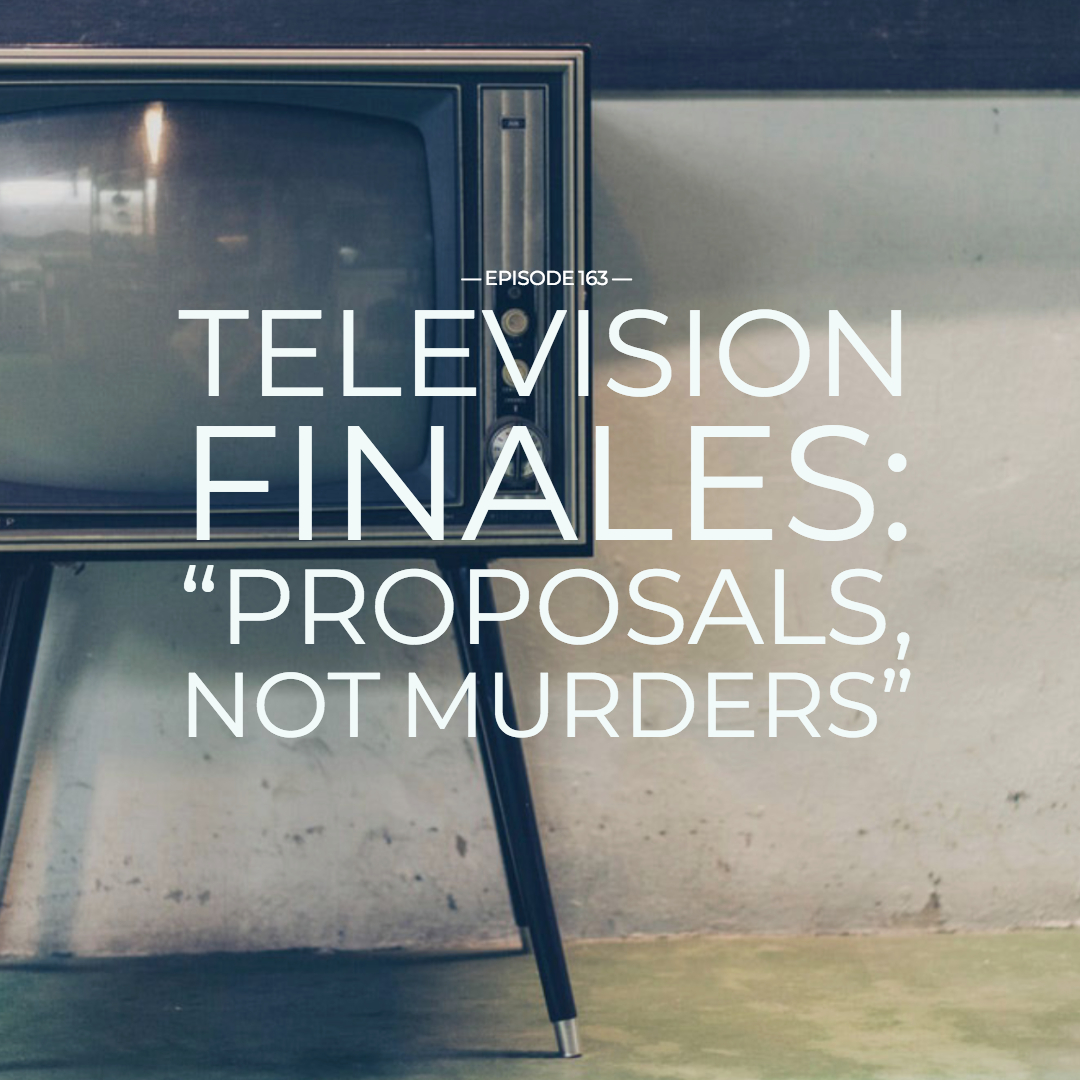 This week we’re talking about season finales! We talk about which ones we love the most, which ones we don’t, which series finales don’t make us want to rip our hair out, and the Emilys go on a rant about Fox canceling Brooklyn Nine-Nine. Think of it as a time capsule of those dark 31 hours in which we thought we might never see new Brooklyn Nine-Nine.